Survivor: Borneo is the first season of the American CBS competitive reality television series Survivor. It was originally broadcast under the name Survivor but its official title was changed to Survivor: Pulau Tiga to distinguish it from subsequent installments of the series, and then changed again to Survivor: Borneo. The show filmed from March 13, 2000 through April 20, 2000 and premiered on May 31, 2000.

This fast-paced and stunt-filled motor show tests whether cars, both mundane and extraordinary, live up to their manufacturers’ claims. The long-running show travels to locations around the world, performing extreme stunts and challenges to see what the featured cars are capable of doing. 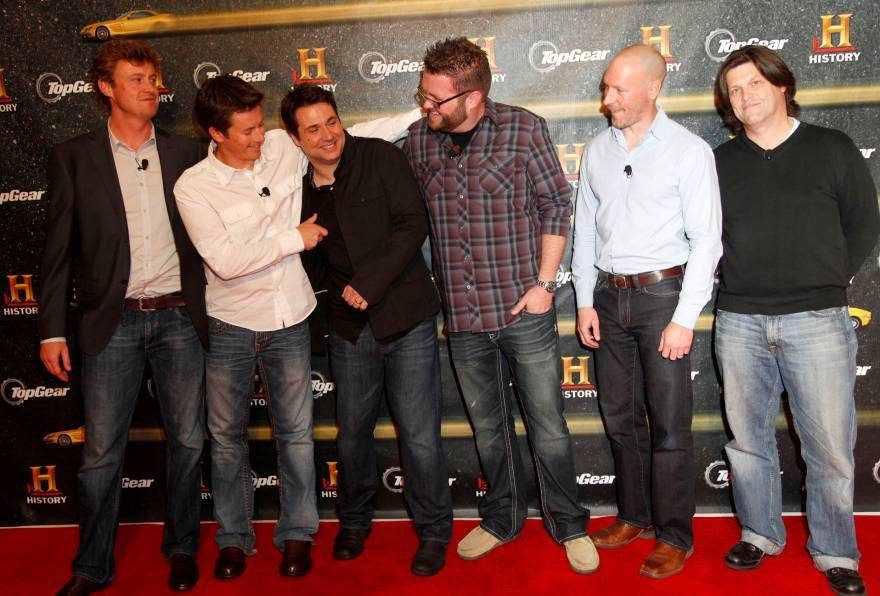 “Clash of Karts: Mario Kart 8,” eight of America’s best young gamers get the opportunity to team up with the hottest YouTube personalities like Strawburry 17, Andre (Black Nerd Comedy), AtomicMari and SethBling to compete in a one-hour multi-round Mario Kart 8 competition.

Beyond the Nexus is a brand new show aimed at getting you caught up on all the action in the Heroes of the Storm esports world. Join Gillyweed and Dreadnaught as they prepare you for the Summer Championship.

Shaq Vs. is an American reality television show produced for ABC by Dick Clark Productions and Media Rights Capital starring American basketball star Shaquille O’Neal. It began airing on August 18, 2009. Shaquille O’Neal claims to be “the greatest athlete” and challenged numerous top athletes in their own sports. Each episode in Season 1 included preliminary challenges, banter from news conferences, and O’Neal and his rival negotiating a handicap. In each episode, Shaq and his competitor do some form of charity work. Shaq mentions quite often that he loves to see the smile on the little kids’ faces. The laughs come from “trash talking,” but “when it comes to competing, there is no joking,” O’Neal says.

DR1 Racing is a world-class drone racing organization that combines elite pilots, epic locations and adrenaline-filled races into one high-octane sports league. 12 of the world’s best pilots competed for a $30,000 dollar prize.